You're putting what in the land rover?

Who can recognise this? Any why would I be putting this in my Series Land Rover? 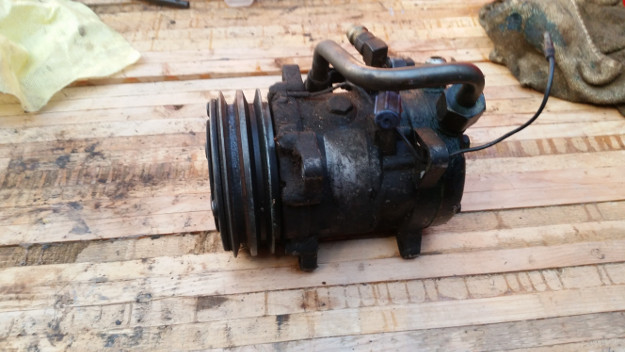 For those who don't spend their spare time getting to know all of the parts in your engine bay by name; this is the compressor from an automotive air conditioner. Now why would I be wanting to put this in the Land Rover? I mean there's no point trying to cool it down, Series Land Rovers are notorious for having lots of air leaks. This one doesn't even have windows yet for goodness sakes. 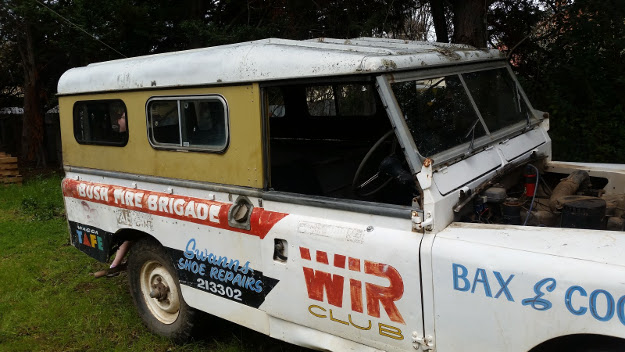 Well an air conditioning system compressor pressurises the refrigerant which then allows your cabin to be kept nice and cool. In this case I will be using it to compress something much more mundane. I will be using this to compress air so that wherever I go I can run my pneumatic tools. Also this should be able to produce more air than the electric compressors that I am currently using. So whenever I need to use my grinder I will actually be able to run it continuously. 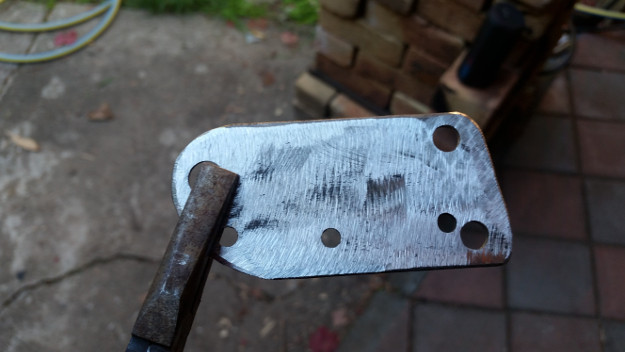 This has been a really cool project so far and I have quite enjoyed the fabrication work I've had to do to make the brackets to hold this in a space that was never intended to have a compressor. This one was made from an angle bracket that was sitting around from something I'd pulled apart. A few minutes with the grinder, then the drill press and I got to here. 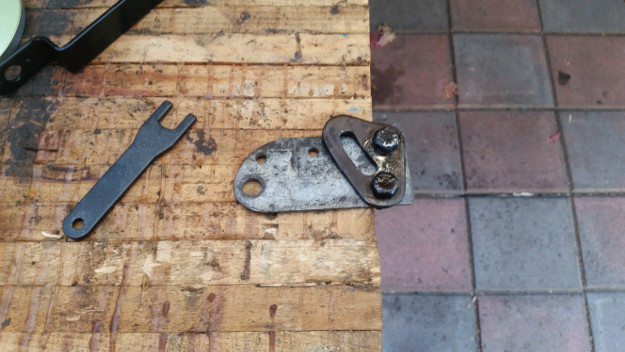 The older bracket was already on the engine. I think for use as a lifting point. I have no intentions of lifting the engine any time soon so I am not worried about that slot being slightly covered. What really impressed me though was that I managed to drill the 2 holes for it perfectly. I have become accustomed to having to expand a hole to make the second bolt fit properly, but not this time. 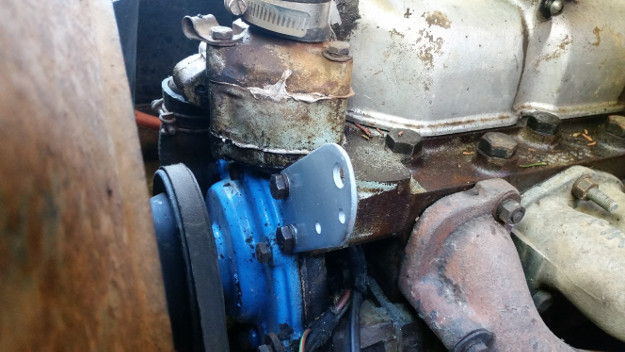 A quick coat of paint and Now we can hang this off the front of the engine. 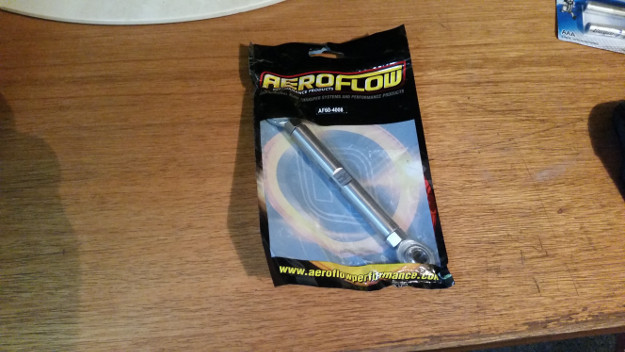 Mmmmm... New parts. I needed a way to tension the new belt for the compressor. This strut goes from the top of the alternator up to the bottom of the compressor. 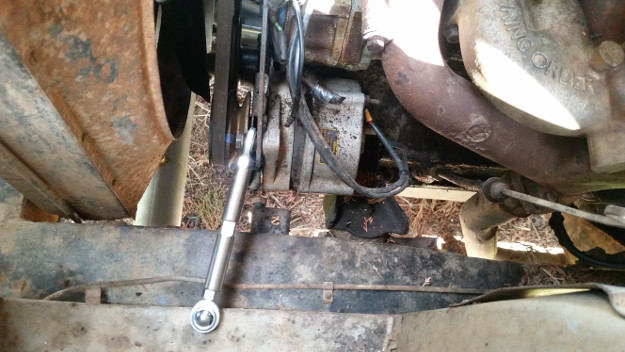 Here we can see roughly how the strut was going to be mounted. I ended up putting it on the back of the lug on the alternator rather than the front like in this photo. 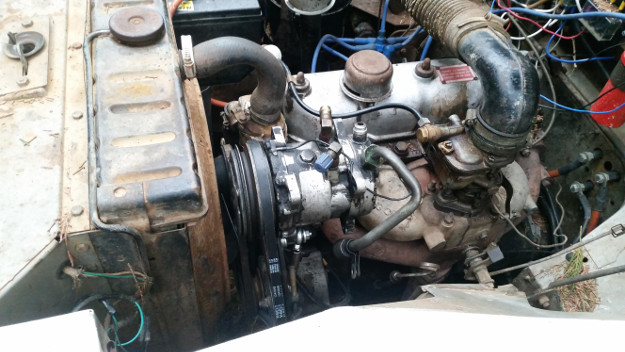 And here we are. All mounted in place. With the belt tensioned up the engine runs and the belt stays on, so a successful beginning. The next step will be to put some plumbing in. The bare minimum I need for testing further is some kind of filtered intake and a way to get some oil into the intake air. Once I have an intake set up I can run some wires to the clutch and then I can see if the belt will stay on under load.