Ever since I bought my 2006 Rodeo there's been a little thing that has been niggling at me. Whenever the engine is loaded up, either from a heavy load or just not downshifting early enough the car will have start randomly misfiring. I've been working around it, just downshifting fairly early but still fairly reasonable. This has been progressively getting worse and eventually I decided to have a look at this.

Remembering rule #1 of troubleshooting. Start with the simple stuff. This meant checking the spark plugs. The back ones were the easiest to get to so let's check those. 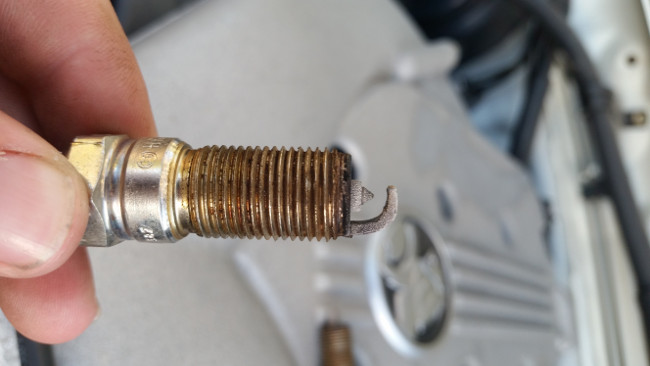 Hmmm. That could be the problem methinks.

Now to replace them. The new plugs have been procured. Time to whip them out and in half an hour all will be good. 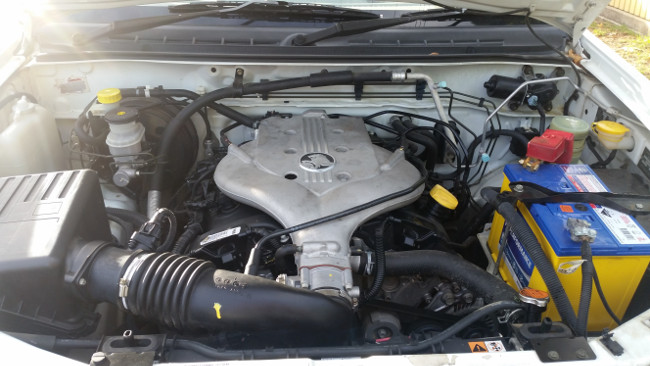 Well now there seems to be an issue here. That big aluminium intake hangs way over the plugs for all but the last 2 plugs. 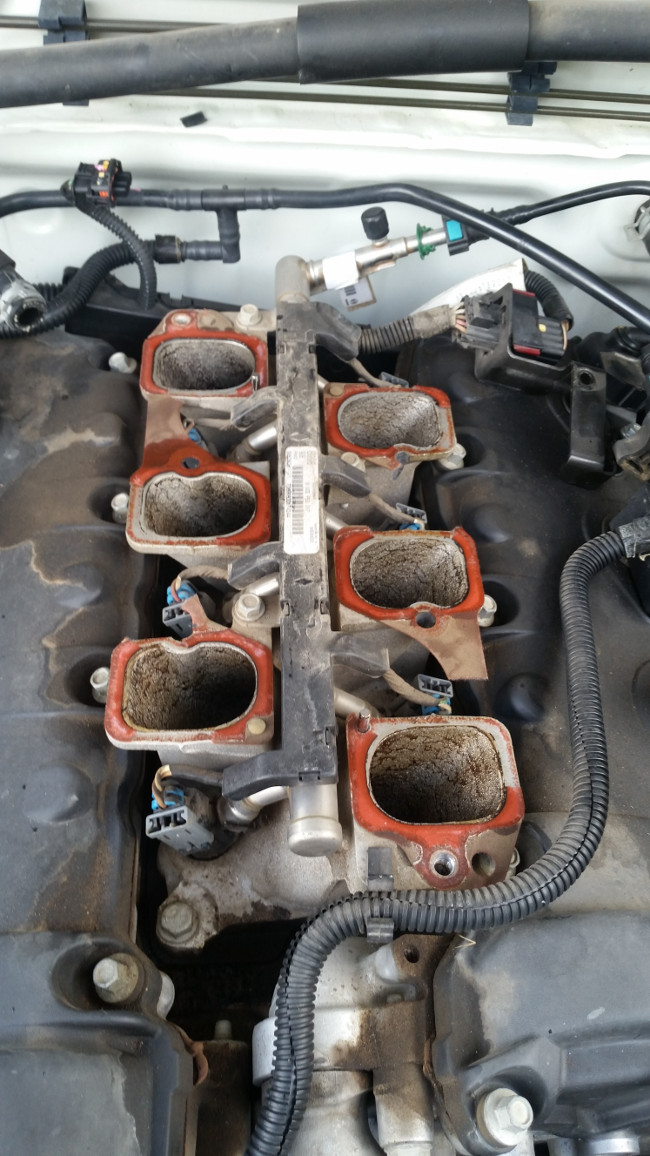 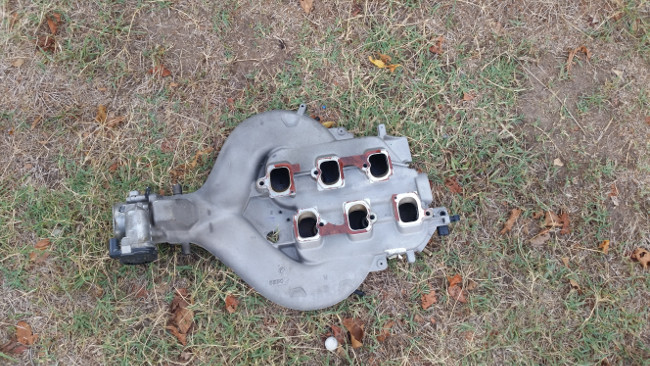 Nothing for it now but to finish the job and make a new gasket on the way out.

This post is starting to get pretty long so I will cut it off here. I was pretty bummed out at this point so it's a good time to call it.